Solitaire is always a fun game to play, but most people do not carry a deck of cards around with them. Downloading TriPeaks Solitaire Challenge to your phone means you can always play this enjoyable game from wherever you are.

TriPeaks is a little different to the normal game of Solitaire, but this makes it more exciting to play. Also, despite the name Solitaire does not necessarily have to be a game that you play by yourself. Although you will play each game individually, you can compete against your friends to get the highest score. You can play against anybody that you are friends with on Facebook who has the game downloaded.

The background of the app is black with embellishments around the frame. It is reminiscent of something that you would find in a Las Vegas casino. This brings something extra to the gaming experience.

In the TriPeaks game, the cards are arranged differently to what you would find in a normal solitaire game. The cards are stacked so that they look like the peak of three mountains. The cards are all facing down apart from the card at the top of each peak.

There is a stockpile and discard pile within the game. When you have no more cards that can be played you are able to tap on the stockpile. Cards that cannot be played are placed on the discard pile. As you play more games you will get the chance to win points and gain power ups that can be used in the game. The ability to stop the clock is one of these power ups. This is something that can be very useful as all games are played against the clock. When you can stop the clock for a while you have more time to think about your strategy.

If you like eco – friendly apps, you should read our review of this one! 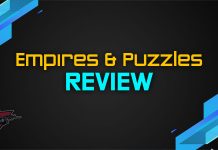 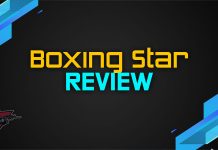 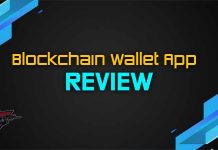